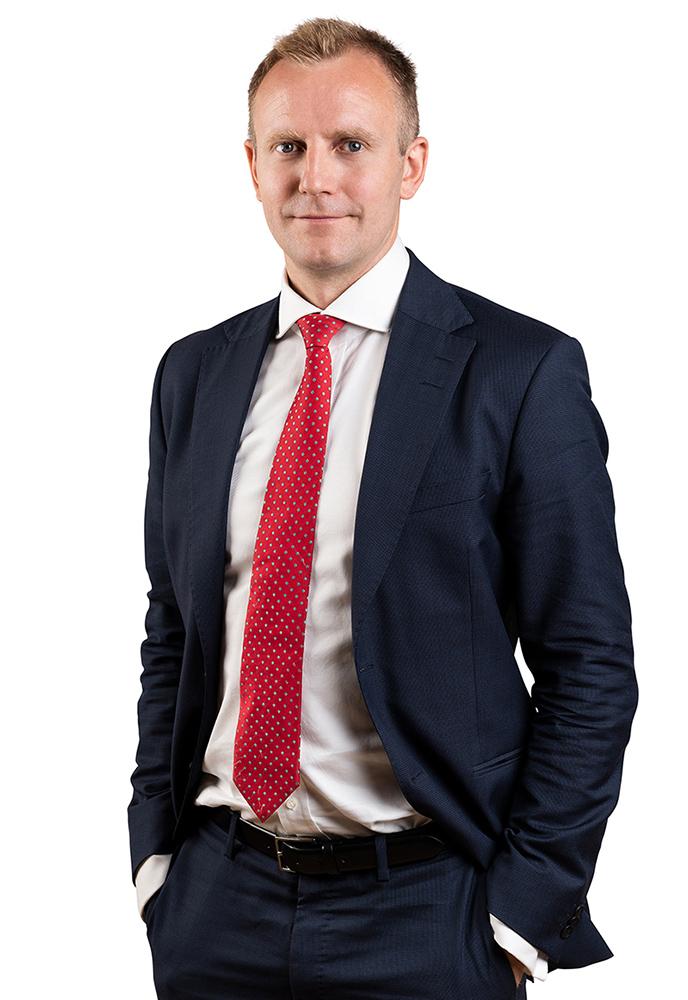 Having joined JLL in 2006 in Stockholm, Christian has built significant expertise in the Nordic real estate investment market. He relocated to Finland in late 2008 and in 2010 he became the Head of Capital Markets at JLL in Finland. He holds an extensive transaction record having led several complex deals covering the Nordic real estate market. Under his leadership the JLL Capital Markets team was elevated into a market leading position in the Finnish market between 2014–2019. Christian was appointed to CEO of JLL Finland in 2019 leading 75 professionals. In February 2020 Christian was appointed to CEO of Sponda leading the largest commercial property company in Finland. He is also mastering in time management between work, sports and being dad-of-three.