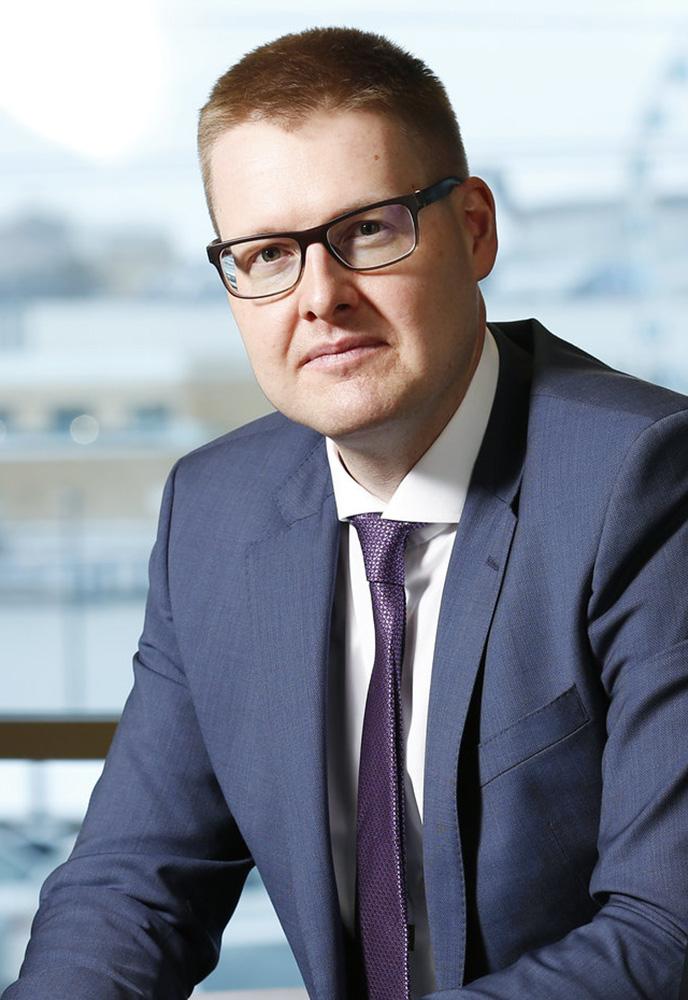 Dr. Sami Pakarinen is Chief Economic Policy Advisor in Confederation of Finnish Industries EK. He has a PhD in Quantitative Methods in Economics from the Aalto University School of Business. Previously in years 2014-2018 he worked as Chief Economist in Confederation of Finnish Construction Industries RT. Before that he worked as Economist in Pellervo Economic Research and as a researcher in Department of Economics in the University of Eastern Finland.